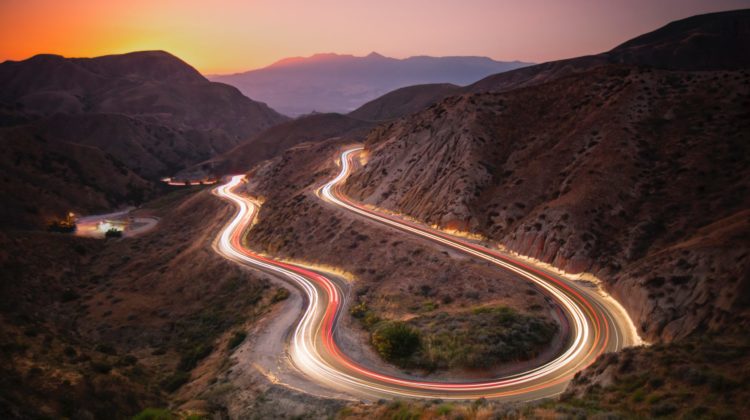 Westminster and the Scottish Parliament: Who speaks for Scotland and who will decide its future?

As expected Boris Johnson has said no to Nicola Sturgeon and her demand for a second Scottish independence referendum.

This will not be any surprise to anyone in the SNP, all those living in Scotland, or anyone who follows politics. It all had the air of inevitability, with only the tone and certainty of Johnson’s refusal having any element of surprise – born of the confidence of the recent election victory and his majority of 80 seats.

Constitutional stand-offs such as this, involving the UK and Scottish Governments at loggerheads, are not the sort of things we are used to in the UK. This is unchartered territory that raises the questions of what is going on, what is driving each government, and what if any are the long term consequences – for Scotland and the UK, and the causes of independence and the union?

The background to this is that Scotland held an indyref in September 2014 which resulted in a 55:45 vote for the union. The referendum had been agreed by the Scottish and UK Governments with the latter agreeing a Section 30 order – from the Scotland Act 1998 – to temporarily devolve the power to hold a vote on independence, normally a reserved matter. Subsequently, while the UK voted in June 2016 by 52:48 to leave the EU, Scotland voted 62:38 to remain, with the SNP subsequently claiming a mandate to have another independence vote – which would require Westminster agreement.

Where are we then? Firstly, despite Nicola Sturgeon’s pronouncements, there will not be an indyref in 2020 or before the 2021 Scottish Parliament elections. Secondly, the 2021 elections will become an election focused on one particular issue above all others – namely that of Scotland, self-government and democracy – in the way that the 2019 UK election was primarily about Brexit.

The 2021 elections, held on May 6th, will inevitably concentrate on the argument of who should decide the future of Scotland – with the SNP and independence supporters arguing that this should be the decision exclusively of the people of Scotland. Pro-union voices will argue that the view of Alex Salmond and Nicola Sturgeon in 2014 when they stated that the vote was a ‘once in a generation’ choice should be respected for the next ten to twenty years at least.

The UK Government know that continually saying no if a majority of Scots want another indyref is as sure footed a way as possible to make independence synonymous with democracy; hence undermining the voluntary, consenting argument for the union in a potentially fundamental and irretrievable way.

The Scottish Government know that radical calls from pro-independence voices for an unofficial indyref unsanctioned by Westminster or UDI do not make any sense and are completely counter-productive. The SNP leadership is content to flush out Westminster intransigence in the hope that this will bring over floating voters who previously voted no in 2014.

Underneath these stances it is clear that the Scottish and UK Governments have some striking similarities. Neither have a proper strategy. Both are hoping that events and mistakes by their opponents will prove game-changers. Neither are offering very insightful or imaginative political positions.

Neither side are making explicit that they are playing a longer game than 2020-2021. Rather, both are looking to the outcome of the 2021 elections and the years subsequent.

The future of the UK will be decided by votes in Scotland – in the election of 2021 and the immediate years following. Critical will be the political pluralism, intellectual ballast and wider political agenda of the SNP and independence movement. This will include how the SNP adapts and responds to having become the incumbency party of the country, and how it has an open, mature debate on the strategic choices inherent in self-government – choices it has put off publicly discussing post-2014.

Similarly, the UK Government knows that saying no comes with risks and does not remake the political weather. They know they need to come up with a genuine Scottish offer that goes beyond ‘lovebombing’ and schmoozing and includes real things that aren’t just symbols and totems, but include substance and even structural change.

A defining dimension in this – including for how Scottish voters perceive and react to it – is beyond the initial period of Brexit adjustment how English politics evolve. Predictably, a Gordon Brown piece in ‘The Observer’ at the weekend – in advance of yet another keynote speech on the constitution – talked about every nationalism in the UK including ‘Brexit nationalism’, but could not even name, let alone talk about, British and English nationalism.

How English politics evolve will carry weight for the future of the UK or post-UK. Labour and left-wingers as well as Tories who continually talk about England and use it as a substitute for the UK, are adding to the hollowing out of the union, and contributing to the problem at the heart of UK politics.

An unreformed union, one which is only partially democratic, and which seems incapable of talking about radical, real change beyond moving the House of Lords to York, isn’t a UK political class understanding the gravity of the situation, Tory, Labour or Liberal Democrat.

Connected to this the economic and social imbalances of the UK and the inability and unwillingness of UK politics to address these mean this is all more than some debate about narrow constitutional reform. It is about who has power and for whom, who wins and loses in a polity and the kind of country people want to live in.

The Tories are odds-on favourites to win the next election – although in an age of surprises things can change. If the Tories are to have a second decade in office – adding up to two decades – majority Scottish opinion will not get to the end of this decade without the calls for a second indyref becoming insurmountable, that vote being held, and there being a better chance this time than in 2014 that this vote is won for the forces of independence.

Both the Scottish and UK Governments know they are playing for stakes that high: namely the creation of a new independent state of Scotland and the end of the UK as we know it.