The future for centre-left politics after the Trump disaster Gerry Hassan Sunday National, November 8th 2020 The most dramatic US Presidential election in recent times has caused the emergence of a host of issues about power, democracy and power. The election of Joe Biden and defeat of Donald Trump throws up questions about politics beyond the US - including how progressive politics can refashion what they stand for in a world of continual change and turmoil. Centre-left parties used to be anchored in organised labour and the politics of class. In Western Europe this grounded the appeal and rationale of 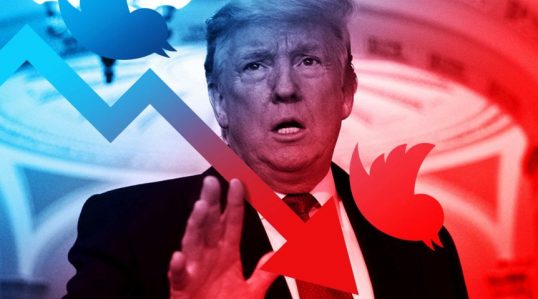 Will today mark the beginning of the era after Trump? Gerry Hassan Scottish Review, November 4th 2020 Today the debris and damage that Trump has inflicted on the US will become a little clearer. There can be no return to the world pre-Trump and the supposedly more genteel, polite era of Barack Obama as if it were some golden age. The tensions, turmoil and evasions of those recent times laid the ground for and created the likes of Trump, Farage and others. Today may mark the beginning of the end of the Trump spectacle but the world and politics will

Continue Reading Will today mark the beginning of the era after Trump? 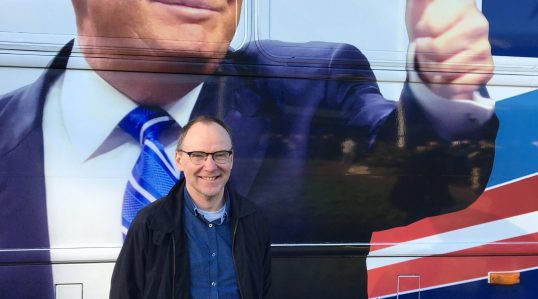 Trump and Trumpism have to be defeated Gerry Hassan Sunday National, October 4th 2020   The October surprise has duly arrived in the form of Donald Trump and his wife Melania Trump testing positive for COVID-19, leading to their self-isolation and the suspension of campaigning by Trump in person. In a year - and a Presidency of surprises - this was almost inevitable. Trump has consistently underplayed the pandemic only last month saying that it affects ‘virtually nobody.’ And he has shown a complete disregard for public safety and wearing masks, holding rallies - including his address to the Republican

Continue Reading Trump and Trumpism have to be defeated

Letter from America: Civil society matters more than who wins elections in the UK, US and elsewhere Gerry Hassan Scottish Review, November 6th 2019 Britain from afar looks very unhappy and divided. This much is obvious from the USA - not exactly a benign, peaceful, harmonious world itself. But in its media coverage, and the people I have spoken to in the past week, there is a universal understanding that things are not going well in the USA or the UK. Everybody I have spoken to in America has heard of Brexit, knows that Boris Johnson is UK Prime Minister

Continue Reading Letter from America: Civil society matters more than who wins elections in the UK, US and elsewhere

Letter from America: Let’s Stop Looking to America for the Future Gerry Hassan Scottish Review, October 30th 2019 ‘You don’t know how lucky you are. Never take your democracy for granted. You don’t realise what it’s worth until it’s too late.’ Mikola Statkevich, former Belarusian Presidential candidate, 2015 America likes to think of itself as the shining light on the hill, as the exemplar in the whole world of life, liberty and happiness. Yet the America of today is increasingly turning it back on such a version of itself. This is a dysfunctional, divided, unhappy society, increasingly not at ease

Continue Reading Letter from America: Let’s Stop Looking to America for the Future