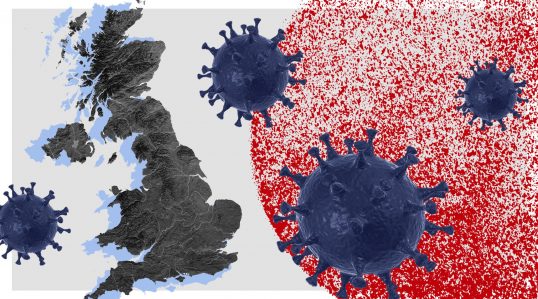 After the Virus: Debating the Big Issues in Society and Scotland Gerry Hassan Scottish National, June 14th 2020 After COVID-19 what will our society, our lives and our politics look like? How will we return to talking about the big issues and in a way that faces up to the huge challenges in Scotland, the UK and beyond? A brief survey of the landscape we will face is illustrative. At least 64,000 UK citizens are dead from COVID-19. On Neil Ferguson’s assessment at least 25,000 of these deaths were avoidable and could have been prevented by earlier more decisive action

Continue Reading After the Virus: Debating the Big Issues in Society and Scotland 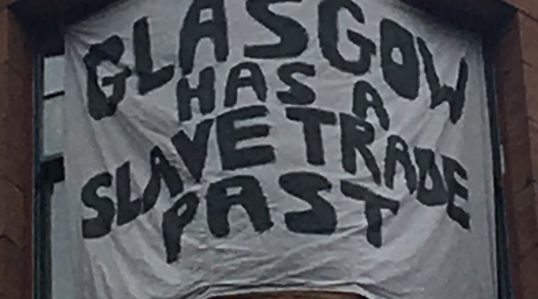 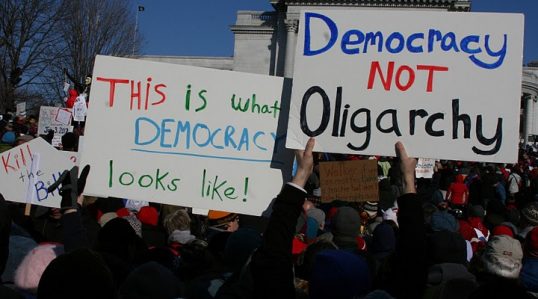 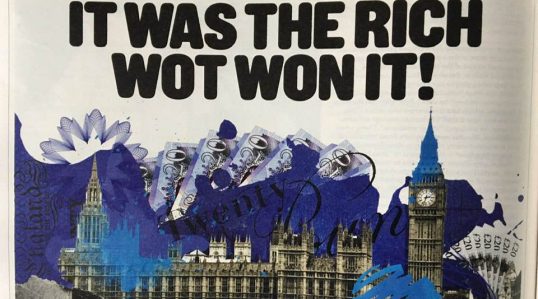 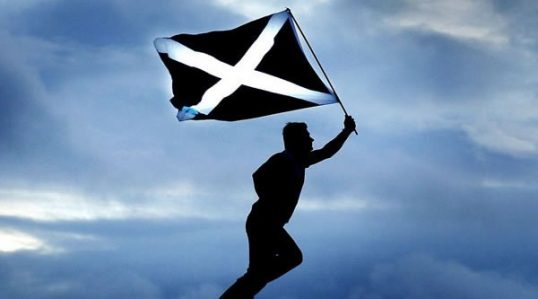 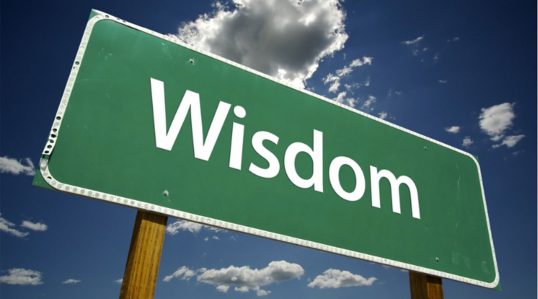 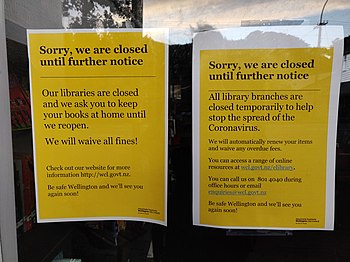 What will art, culture and sport look like after the virus? Gerry Hassan Sunday National, April 26th 2020 The UK economy and life as we know it are undergoing the kind of fundamental shock the like of which we have never seen in living memory. The only comparisons of similar economic and human carnage in peacetime are of the depression of 1920-21 and Great Depression at the end of the 1920s.Literally we are living through what Naomi Klein called ‘the shock doctrine’ of ‘disaster capitalism’ at a vastly accelerated pace. All of this raises questions about what life will look 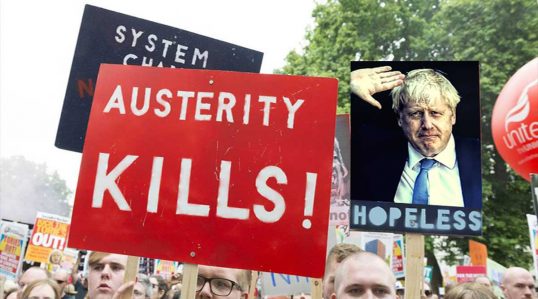 Inequality – including in Britain – kills and why we need to organise to defeat it Gerry Hassan Sunday National, April 19th 2020 As the scale of the coronavirus challenges rises by the day, another debate is emerging – about how society copes with the scale and inequity of income, wealth and power – and the overall issue of inequality. Just over a week ago Emily Maitlis opened ‘BBC Newsnight’ with a powerful polemic: ‘You do not survive the illness through fortitude and strength of character - whatever the Prime Minister's colleagues will tell us. And the disease is not 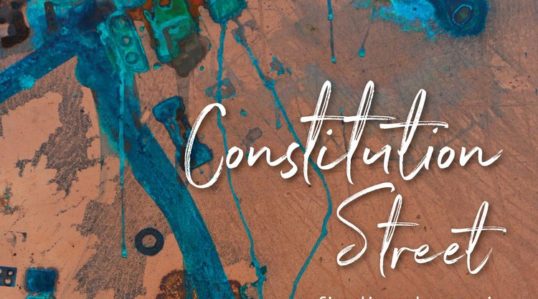 My Favourite Books of 2019 Gerry Hassan December 22nd 2019 This is a list of my favourite books of the year. It is the fifth year in a row I have done this – and undertaken separate book and music lists – the latter coming in the next day. It is a totally subjective and idiosyncratic list: made up things I have read, come across, been involved in or inspired by and which have stopped me and made me think. The biggest reason I do these lists is for my own enjoyment: looking back and reflecting on reading and listening,

Continue Reading My Favourite Books of 2019

The coming rebellion against the world of the Sunday Times ‘Rich List’ Gerry Hassan Scottish Review, May 16th 2018 Starting in 1988, The Sunday Times ‘Rich List’ is now in its 30th year. It has survived and prospered through all sorts of political seasons and economic social periods, from the high point of Thatcherism and ‘Loadsamoney’ to New Labour’s own embracing of the super rich, and the slow turning against the grotesque excesses and indulgences of such forces. And yet here we are, nearly a decade after the banking crash and years of static and falling living standards for most,