England as the UK 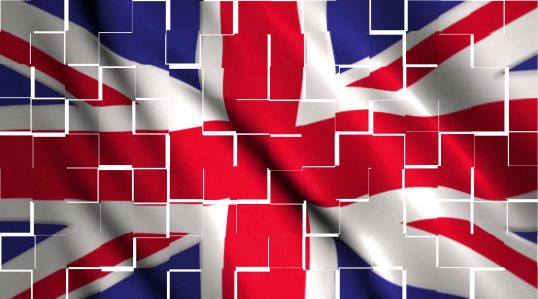 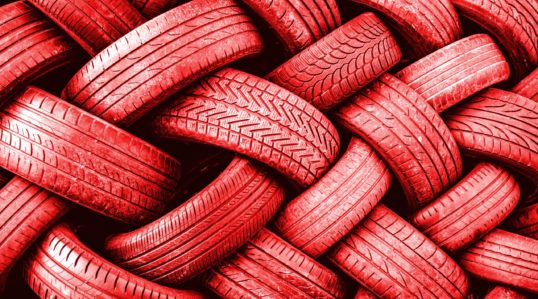