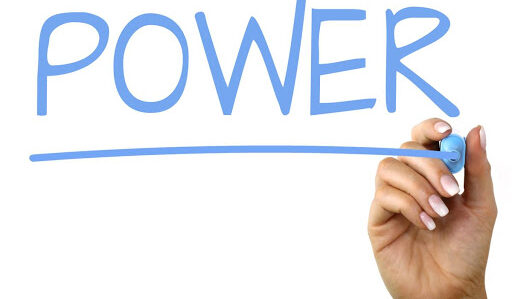 How do we hold power to account in Scotland? Gerry Hassan Scottish Review, July 7th 2021 Scotland has a rich tradition of celebrating its difference and distinctiveness, seeing in its autonomy a kind of semi-independence that is exhibited in civil society, the public sphere and public life. Scotland’s public sphere is one of the main ways we communicate, define ourselves, relate to others in public, and hold power and institutions to account - hence contributing to the democratic and political process. This contributes to an ‘independence of the Scottish mind’ – a distinctive outlook which has evolved and separated from

Continue Reading How do we hold power to account in Scotland?

Trouble at the BBC: Time to Demolish, Defend or Democratise? Gerry Hassan Sunday National, February 23rd 2020 The BBC is in crisis. Boris Johnson’s Downing Street are floating the scrapping of the licence fee. This when the BBC need to appoint a new Director General after Tony Hall unexpectedly resigned in January against a backdrop of impending negotiations with the government over charter renewal and the funding of the corporation. On top of this BBC Scotland’s head Donalda MacKinnon has resigned after just three years in the post when the organisation faces future uncertainty, pressures and scrutiny from all sides.

Continue Reading Trouble at the BBC: Time to Demolish, Defend or Democratise?