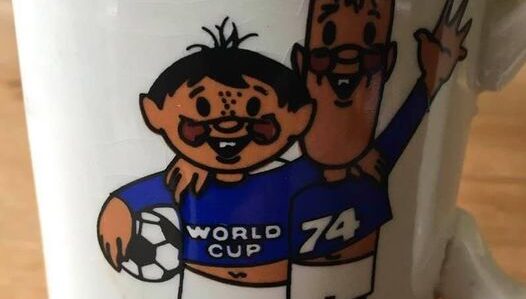 Scotland is back on the international stage Gerry Hassan Scottish Review, June 9th 2021 The Scottish men’s national football team are back in the finals of a major international tournament – Euro 2021 (but called Euro 2020 after the delay through COVID). This is after 23 years away, having endured ‘ten in a row’ of failed qualifications, and last appearing at any finals in the 1998 World Cup in France. The women’s team, who have attracted much attention and praise in recent years, qualified and made quite an impact in the 2019 World Cup in France. A whole generation have

Continue Reading Scotland is back on the international stage 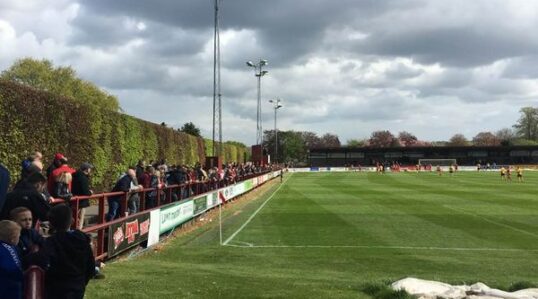 After a dramatic season can football resist the pull of corporate capitalism? Gerry Hassan Scottish Review, May 26th 2021 The past few days saw the climax of the domestic Scottish football season. One that has been difficult for clubs, players, managers, coaches, and fans as we have all come to terms with a different type of football - and sport – during the pandemic. The past year has seen all sorts of milestones: Rangers winning the league; Dundee returning to the top flight beating Kilmarnock in the play-offs ending Killie’s 28 year run in the Premiership; the return of Hearts

Continue Reading After a dramatic season can football resist the pull of corporate capitalism? 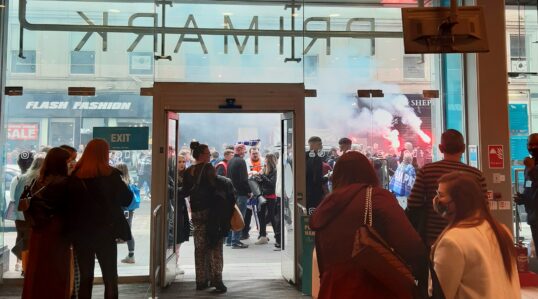 What do we do about Rangers? Gerry Hassan Scottish Review, May 19th 2021 Glasgow Rangers FC have returned to the top of the football game in Scotland. At the same time twice in the spate of two months a section of their fanbase (small but incredibly visible) have trashed parts of Glasgow - engaging in hooliganism, thuggery and violence in George Square and its surrounds. What the above events show is something toxic at the heart of Rangers and a section of their support, along with wider collusion and a malaise in the football authorities. Beyond this there is a

Continue Reading What do we do about Rangers? 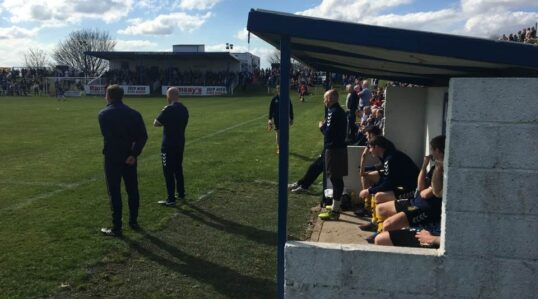 Isn’t it time the People’s Game cared about and listened to fans? Gerry Hassan Sunday National, February 28th 2021 This weekend sees one of the showcase moments of Scottish football - the Scottish League Cup final between Livingston and St. Johnstone. Yet, the game which so many people care about and love is at a massive crossroads facing questions which will define its long-term future. The COVID-19 pandemic has meant the game has gone nearly an entire year with no crowds in attendance, hence a huge reduction in income for the game and clubs. What, you may ask, is special

Continue Reading Isn’t it time the People’s Game cared about and listened to fans? 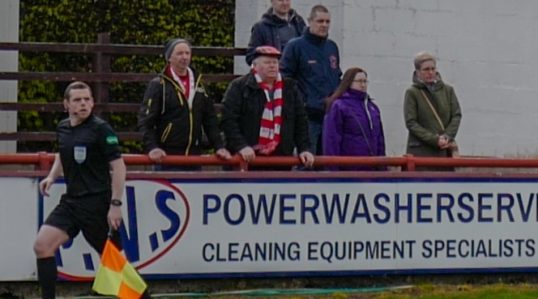 The fate of Scottish football is about much more than football Gerry Hassan Scottish Review, September 30th 2020 Scottish football is about more than who makes the most noise whether it be ten in a row - or stopping ten in a row - or the obsessions of the top league and clubs. Scottish football’s deep roots reach much further than the dominant media narratives. They provide an insight into wider society, with the state of the game reflecting how healthy and vibrant Scotland is – and how we are being tested by the COVID-19 pandemic. Scotland has 42 senior