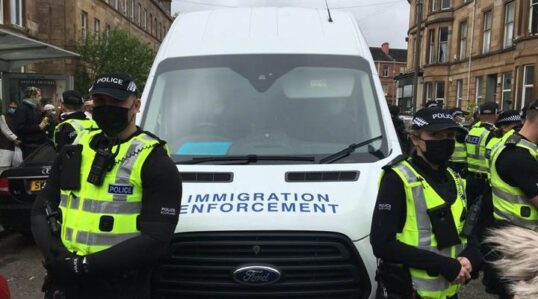 A big moment for Scotland and Democracy Gerry Hassan Sunday National, May 9th 2021 The morning after the 2014 indyref UK PM David Cameron stood on the Downing Street steps and said it was time to listen to England and bring in “English Votes for English Laws.” Fast forward seven years, Scotland went to the polls and before most of the results were declared Boris Johnson gave an interview to the Daily Telegraph where he said no to another indyref calling it “irresponsible and reckless.” Tory contempt for the people runs deep when they express what Tories decree is the

Continue Reading A big moment for Scotland and Democracy 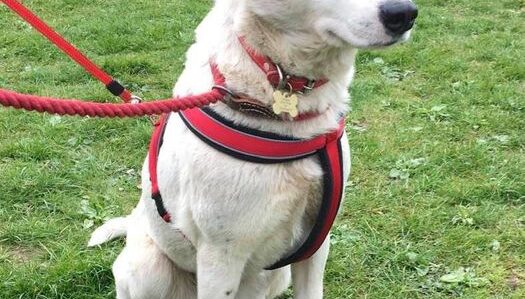 Twenty Years of Scottish Elections and the Importance of the Everyday Gerry Hassan Scottish Review, May 5th 2021 Today is the last day of campaigning in the Scottish Parliament elections – held under the restrictions of the COVID pandemic. This has been a strange experience, almost surreal at times, as if coming from a far-off political universe we have vaguely heard of but never visited beamed into our homes via TV and radio. There is an element of ‘the society of the spectacle’ about most modern elections and politics that raise profound questions. Is this really who we are 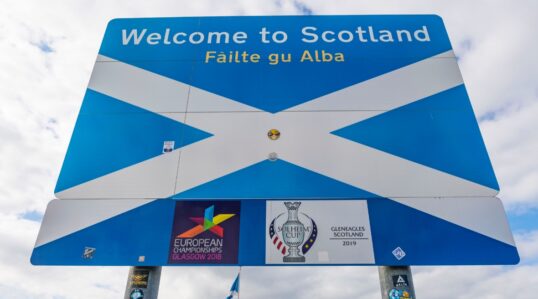 The Pressures of Success: What Independence has to do to win Gerry Hassan Sunday National, November 15th 2020 It has been a historic week, and we are only half way through the month. Trump defeated, Dominic Cummings leaving Downing Street, a COVID-19 vaccine, fourteen polls in a row for independence, and - to top it all - the Scottish men’s football team qualifying for the Euros. Things are looking up. Being in a winning position changes everything. It brings fresh questions, expectations and pressures. There is the cumulative effect of the SNP being in office by 2021 for fourteen years

Continue Reading The Pressures of Success: What independence has to do to win 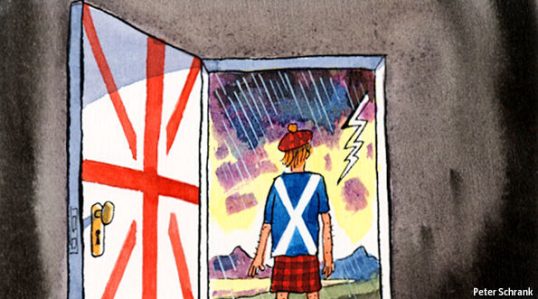 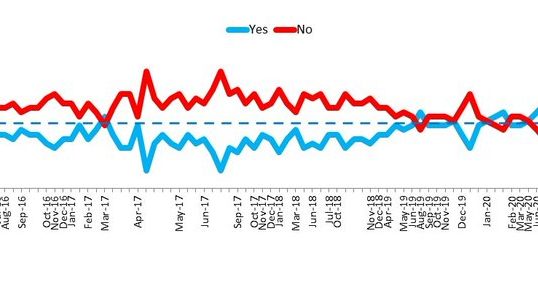 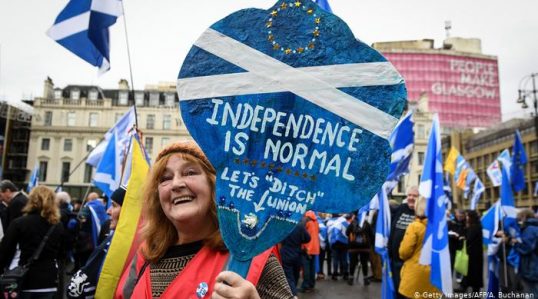 Independence as the new normal: Listening to the Scotland that did not vote Yes in 2014 Gerry Hassan Sunday National, July 26th 2020 This week ‘All Under One Banner’ asked on social media: ‘What do you think is the main obstacle to overcome in order to restore Scottish independence?’ This brought forth comments about the state of the mainstream media, BBC, Westminster parties and UK Government, but very little on actual voters. It took pro-independence writer Michael Gray to answer that: ‘The reality that independence was rejected by two million of our fellow citizens for many decent and understandable

Continue Reading Independence as the new normal: Listening to the Scotland that did not vote Yes in 2014 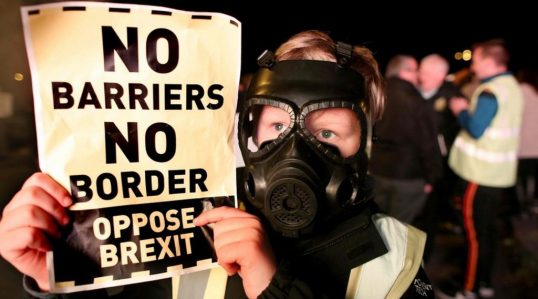