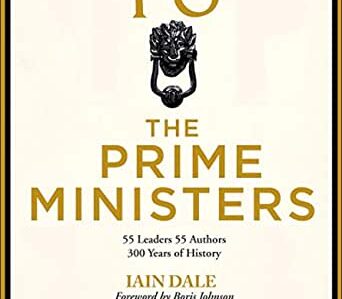 We need to know our history: The rise and fall of the British Prime Minister Gerry Hassan Scottish Review, November 11th 2020 Leadership is one of the mantras of the modern age, and no more so than in politics. National leadership - and success (and conversely failure) - is endlessly analysed. Is Boris Johnson in irretrievable decline and was he ever right for the job? Can Nicola Sturgeon maintain the level of popularity of herself and the SNP to the 2021 elections? And does anyone remember the Lib Dems and who their leader is? (answer: Ed Davey). The new book

Continue Reading We need to know our history: The rise and fall of the British Prime Minister 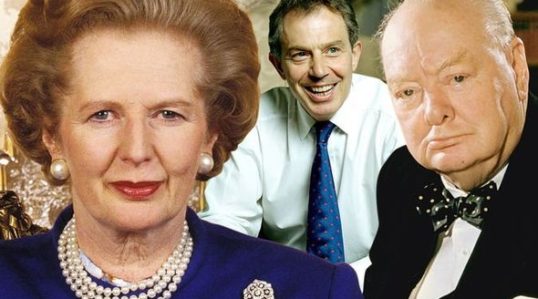 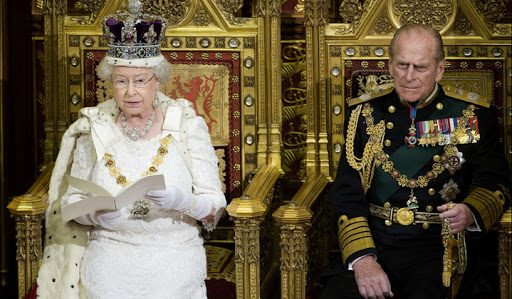 The British constitution works only for the British establishment Gerry Hassan Sunday National, April 12th 2020 Boris Johnson has been incapacitated for most of this week which has brought up thorny questions of where political power lies in the UK, the role of the Prime Minister and the nature of the unwritten constitution. We have been repeatedly told that government is working smoothly without the Prime Minister, that cabinet government and collective ministerial responsibility are happening, and from acting-up Dominic Raab that all of this is made easier by the fact that they are all friends and allies working together.

Continue Reading The British constitution works only for the British establishment